The Pre-Kindy class receives letter from Her Majesty, The Queen.

Students and staff at Toronto Adventist School were delighted and buzzing with excitement when the youngest students in the school received a letter from Her Majesty, Queen Elizabeth II, just prior to a level 4 Covid lockdown.

“I was filled with appreciation and joy to be able to share the letter with my class. I never expected that the Queen would have time to respond to a little school in NSW, Australia, but she did!” reflected teacher, Mrs Andrea Thompson. “I was honoured by the beautiful personal response from the Queen, written by her lady-in-waiting, Mary Morrison.”

It all started spontaneously during a phonics lesson when the class was learning about the letter “Q”. Poignantly, the class learnt that the Queen’s husband, His Royal Highness Prince Philip, had recently passed away and the Queen was very sad. This news started a chain of events which ended with the class writing a collective letter to Queen Elizabeth II to express their sympathy and to share some news from their classroom. The students take part in a values-based program which places emphasis on kindness, empathy, and respect and this fitted authentically with their learning that lesson.

Children candidly shared their thoughts to be included in the letter and the teacher captured their words on an over-sized page which was sent to the Queen. The children were adamant that their words be included precisely as dictated. “We are very, very, very sorry that your husband has died. We want to let you know that we are praying for you,” Pre-Kindy student, Isaac authored and, “We think you are so pretty and we love you Queen Elizabeth.” The children shared news about their Treehouse, a new addition to their nature-based Pre-Kindy classroom. Photos of themselves were added to the correspondence as the children proudly showed the Queen their school work. Pre-Kindy student, Ari, requested to send the Queen his actual work, and it was included in the letter.

The Queen’s response included a special card of thanks for the children’s sympathy message which featured His Royal Highness, Prince Philip the Duke of Edinburgh, and a letter thanking the children for their kind words. The Queen also commented that she was interested to hear, “the exciting news of the treehouse in your classroom which Her Majesty hopes you have been enjoying.”

“It doesn’t take much to reach out to others and let them know we are thinking of them,” reflected the class teacher. “A simple kind word or gesture can make the world of difference, even half a world away.” 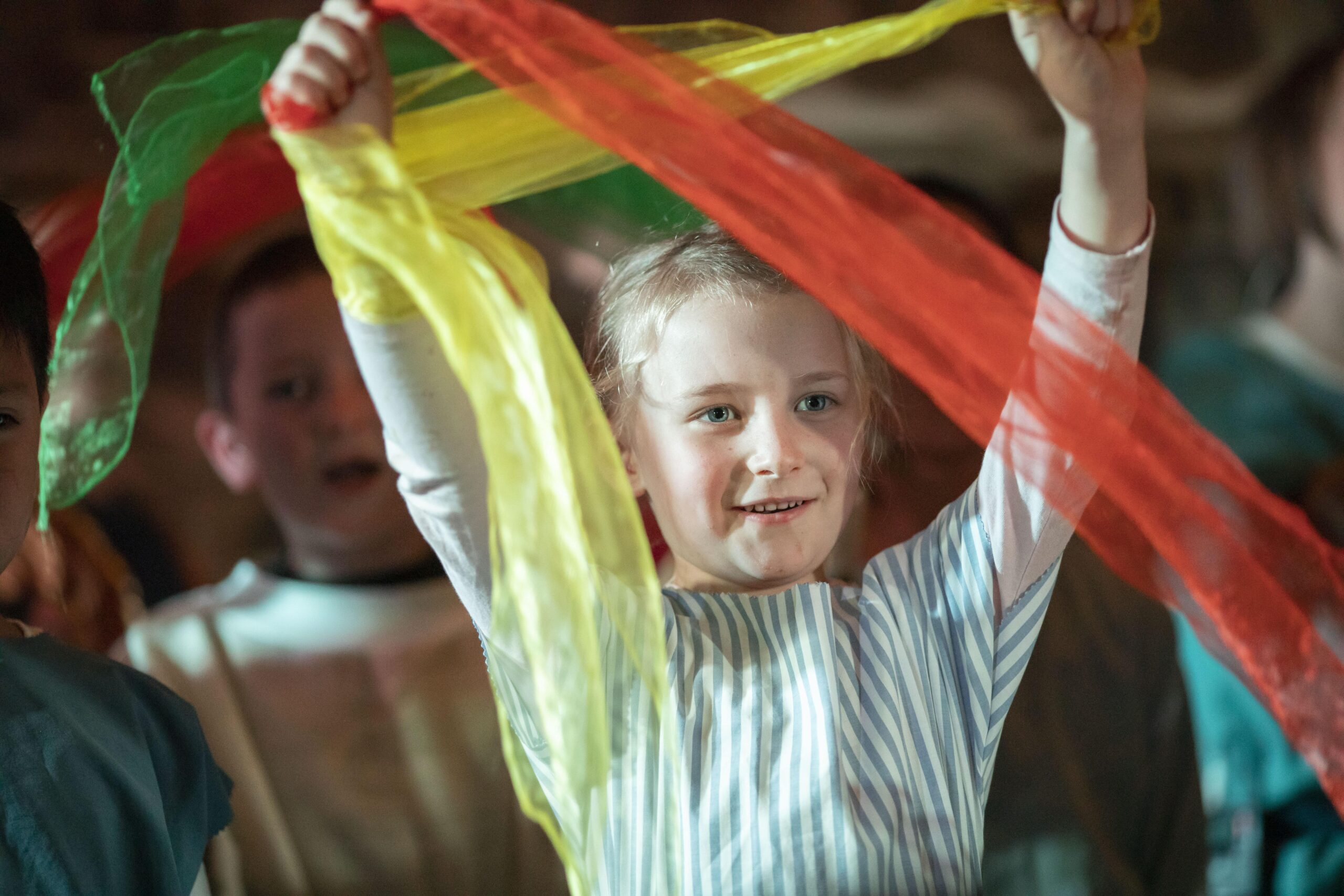